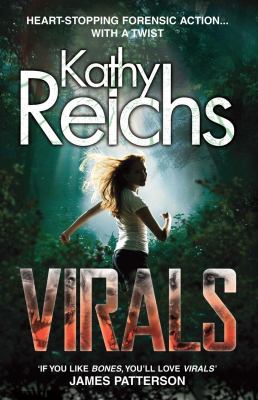 Virals #1
If you like books about:
Crime, murder, diseases, forensic science, secrets.

Fourteen-year-old Tory Brennan is the niece of famed forensic anthropologist Temperance Brennan, living on an island off the coast of South Carolina. She and her three friends find a grave containing the remains of a girl who has been missing for over thirty years. When they rescue a sick dog from a laboratory, they are exposed to a rare strain of canine parvovirus that heightens their senses and reflexes. Can they use their new abilities to solve the murder? 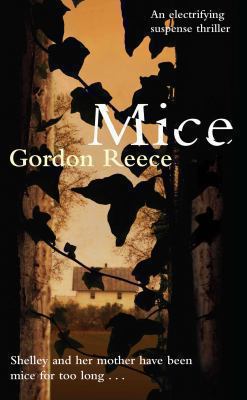 If you like books about:
Bullying, family, human nature, courage.

Sixteen year old Shelley and her mother move to Honeysuckle cottage in the middle of the countryside, fleeing their fears and anxieties and hoping to put behind them years of suffering at the hands of others. Shelley has endured terrible bullying from the girls who used to be her best friends, and her mother has been left reeling following a divorce from her selfish, demanding husband. For Shelley and her mother are ‘mice’ – timid, nervous and obliging. And for a while, in their cottage-haven, the women flourish. But one night, their fragile peace is shattered when Shelley wakes to hear a creak on the stairs. Someone has broken into the house . . . In the shocking, chilling events that follow, Shelley’s world is turned on its head, as the women find themselves tested as never before. And as their lives spiral out of control, the tension reaches fever pitch, and Shelley begins to wonder: if she and her mother are not mice after all, then what are they? 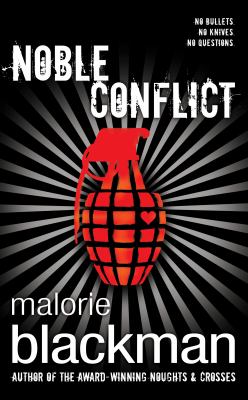 If you like books about:
Dystopian worlds, rebels, secrets, adventure.

How much do you trust the world around you? Years after a violent war destroyed much of the world, Kaspar has grown up in a society based on peace and harmony. But beyond the city walls, a vicious band of rebels are plotting to tear this peace apart. It is up to the Guardians – an elite peacekeeping force – to protect the city, without ever resorting to the brutal methods of their enemy. When Kaspar joins the Guardians, he has a chance encounter with a rebel – a beautiful girl named Rhea. Haunted from that moment on by strange visions and memories – memories that could only belong to Rhea – he realises he hasn’t been told the truth about what the rebels really want, and what he’s really fighting for. 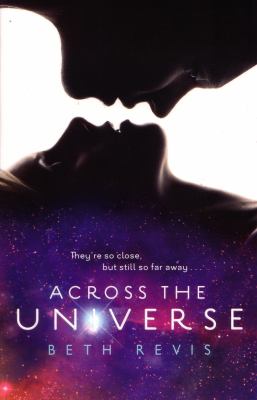 If you like books about:
The future, space flight, other planets, murder, mysteries.

Amy has left the life she loves for a world 300 years away. Trapped in space and frozen in time, Amy is bound for a new planet. But fifty years before she’s due to arrive, she is violently woken, the victim of an attempted murder. Now Amy’s lost on board and nothing makes sense – she’s never felt so alone. 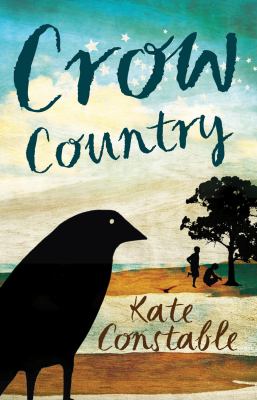 If you like books about:
Time travel, mysteries, Aboriginal history and culture, rural Australia.

When Sadie moves back to her mother’s home town in country Victoria, she finds herself drawn to the dried-up lake where eerie carved standing stones have recently been revealed. The wheeling crows seem to speak to her about an old wrong she must set right, and she finds herself catapulted back to a time just after World War I. Three young men have just returned from the war: Sadie’s grandfather who runs the local shop, the local landowner, and Jimmy Raven, an Indigenous stockman who works on the landowner’s farm. Sadie discovers that Jimmy was killed under mysterious circumstances and that her grandfather helped cover it up. Back in her own time, Sadie befriends Walter, a boy from Mildura who may have a connection to Jimmy. Can Sadie and Walter work through the mystery and prevent a similar tragedy happening in their own time? 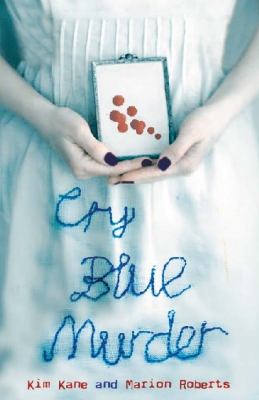 If you like books about:
Friendship, murder mysteries, letter-writing, suburban Australia.

Celia and Alice share everything, their secrets, hopes and the increasing horror that a killer is on the loose and abducting schoolgirls just like them. Three bodies have been found, each shrouded in hand-woven fabric. From within the depths of a police investigation, clues are starting to emerge. But as Alice and Celia discover the truth, danger is closer than anyone knows. Who can you trust at a time like this? 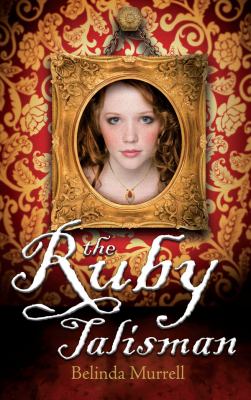 If you like books about:
France, French Revolution, adventure, time travel.

When Tilly’s aunt tells her of their ancestress who survived the French Revolution, she shows Tilly a priceless heirloom. Tilly falls asleep wearing the ruby talisman, wishing she could escape to a more adventurous life . . . In 1789, Amelie-Mathilde is staying at the opulent palace of Versailles. Her guardians want her to marry the horrible old Chevalier to revive their fortunes. Amelie-Mathilde falls asleep holding her own ruby talisman, wishing someone would come to her rescue . . . Tilly wakes up beside Amelie-Mathilde. The timing couldn’t be worse. The Bastille has fallen and starving peasants are rioting across the country. The palace is in chaos. Tilly knows that Amelie and her cousin Henri must escape from France if they are to survive the Revolution ahead. But with mutinous villagers, vengeful servants and threats at every turn, there seems nowhere to run. Will they ever reach England and safety? 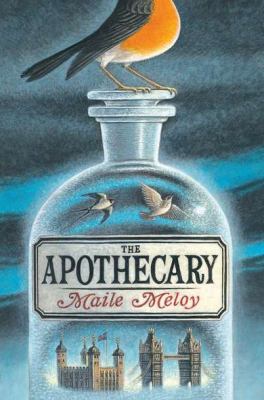 If you like books about:
1950s London, alchemy, adventure, espionage.

The Apothecary follows a fourteen-year-old American girl whose life unexpectedly transforms when she moves to London in 1952 and gets swept up in a race to save the world from nuclear war. Janie and Benjamin have promised to protect an ancient magical book that belongs to a mysteroius apothecary. Now they’re on the run from Russian spies who will stop at nothing to get the book. Can Janie and Benjamin unlock the secrets of the Pharmacopoeia in time to fulfil the apothecary‘s impossible plan? 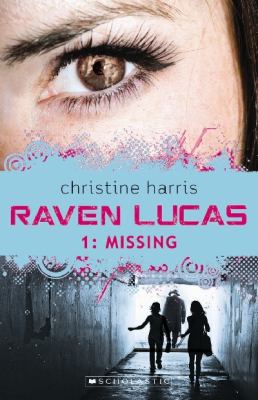 If you like books about:
Mystery, missing persons, detective work.

Raven Lucas appears to have everything, but something is missing from her life. Her father has suddenly and mysteriously disappeared with no words of goodbye. Raven wonders if he has just suddenly left, been kidnapped or died. She is determined to find out what happened even if it kills her, and it just might. 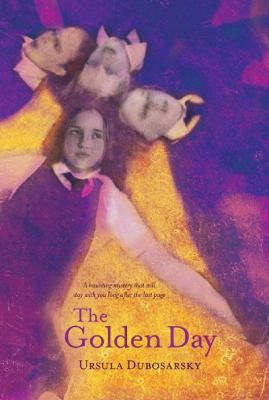 If you like books about:
Australian history, school, friendship, mystery, missing persons.

A beautiful, haunting novel from the author of the multi-award-winning The Red Shoe. Set in 1967, and imbued with the atmosphere and psychological intrigue of Picnic at Hanging Rock. 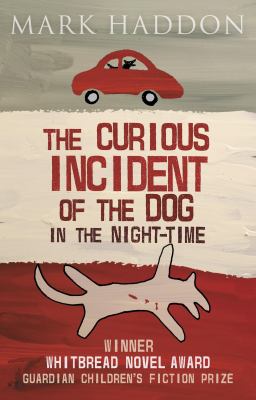 The Curious Incident of the Dog in the Night-time

If you like books about:
Autism, dogs, murder investigations, mystery, secrets.

Fifteen-year-old Christopher has a photographic memory. He understands maths. He understands science. What he can’t understand are other human beings. When he finds his neighbour’s dog lying dead on the lawn, he decides to track down the killer and write a murder mystery about it. But what other mysteries will he end up uncovering?